Since its inception, due to the work of Johann Carl Friedrich Gauss and Lord Kelvin, knot theory has had a major problem, that is given is to determine when two diagrams of knots, these correspond to the same knot, Peter Tait tried to resolve the situation, creating the first table of knots, however, did not have the mathematical tools to complete, and there was a need to establish mechanisms needed to continue the classification of knots, this tool is called generically invariant, Knot invariants are not perfect and only work when they want to see if two objects are equivalent, which occurs when the same invariant is applied to two different diagrams, if same cannot conclude anything. This paper has discussed about the most important invariants in knot theory, its history, its mode of use applications. We will discuss the Reidemeister moves, the color of a knot, Alexander polynomial, linking number, fundamental group, in addition to talking about general applications of knot theory in various branches of knowledge. We make a summary and discuss how to compute these invariants. 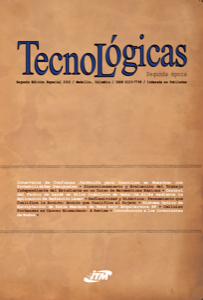